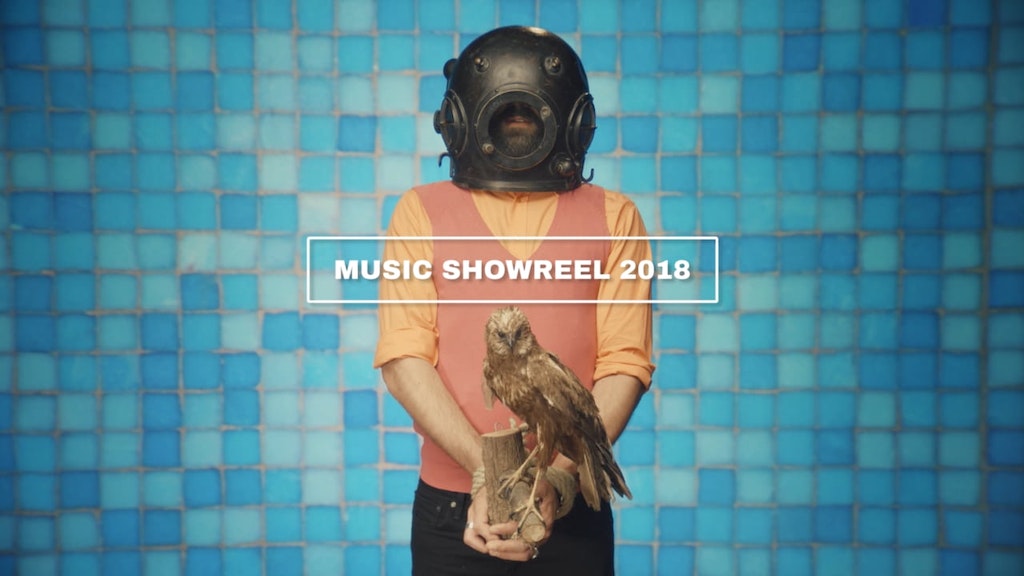 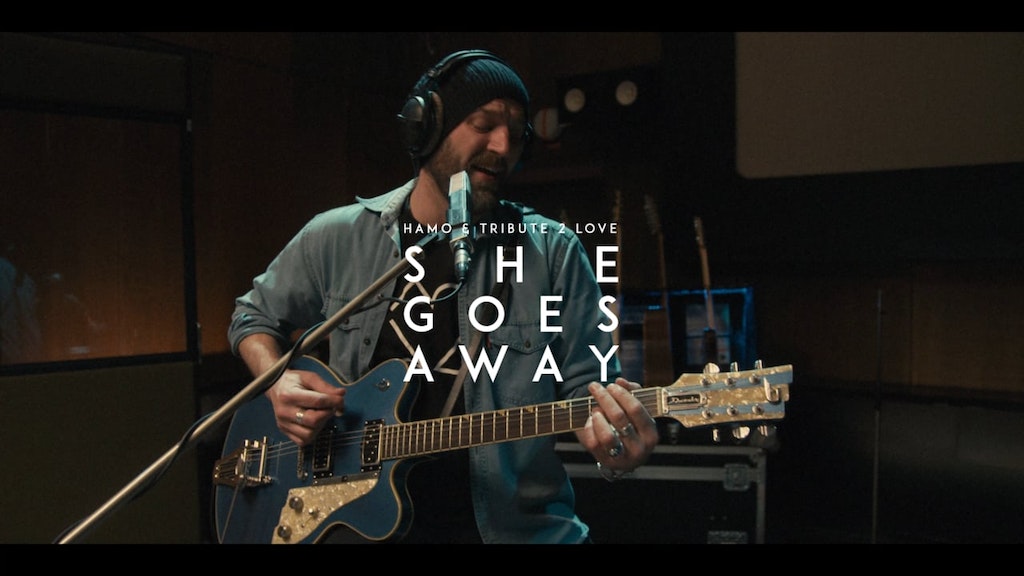 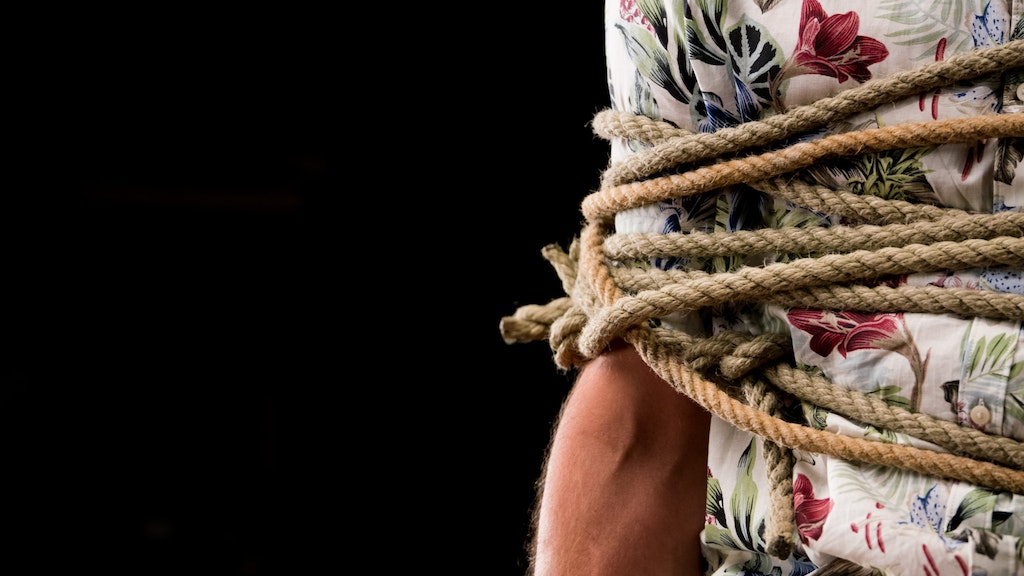 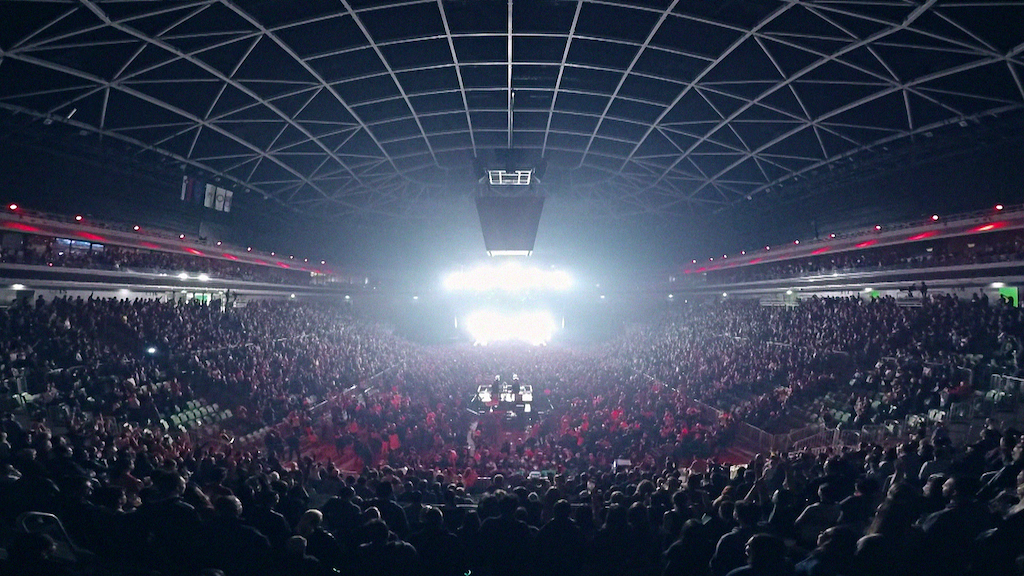 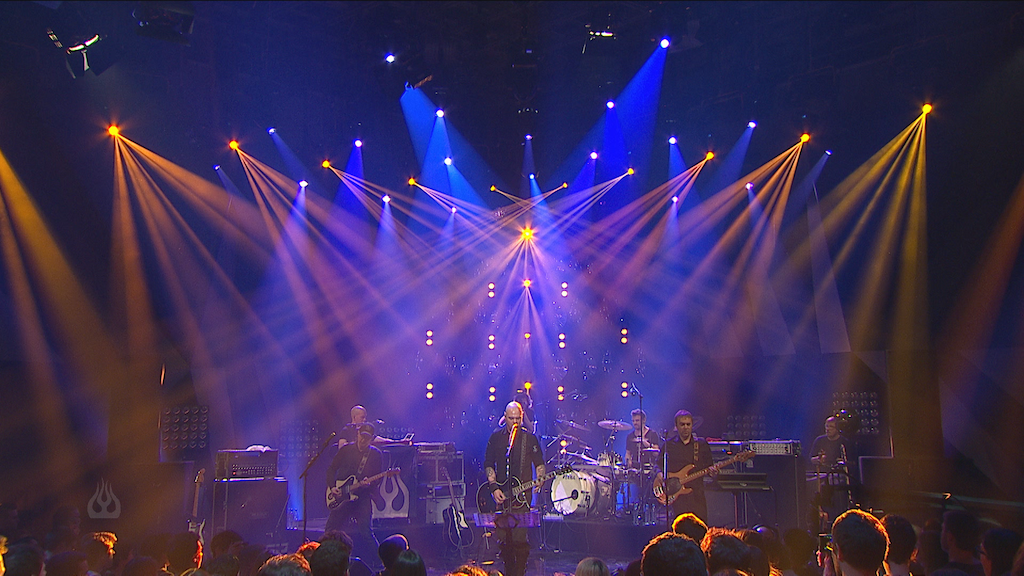 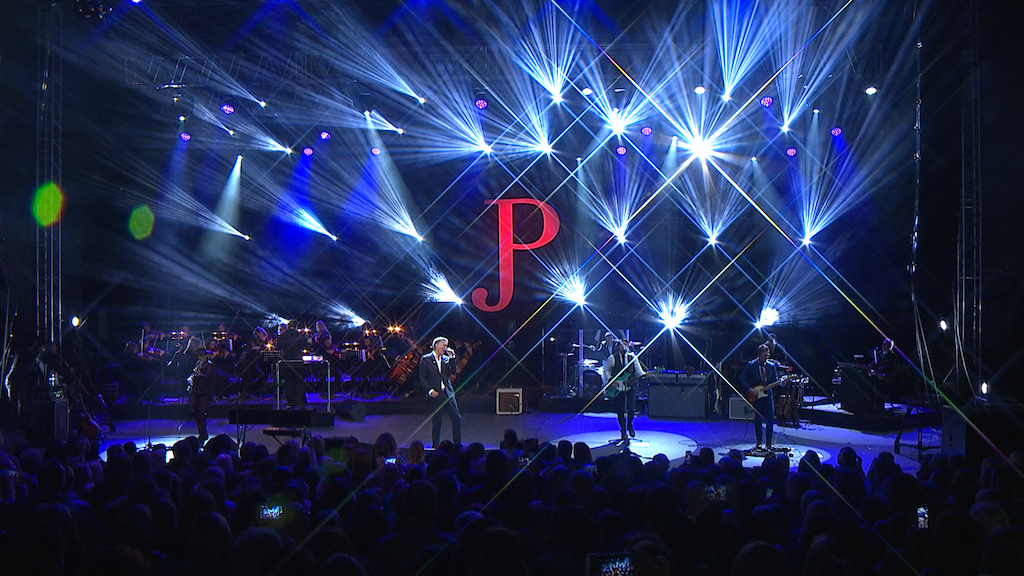 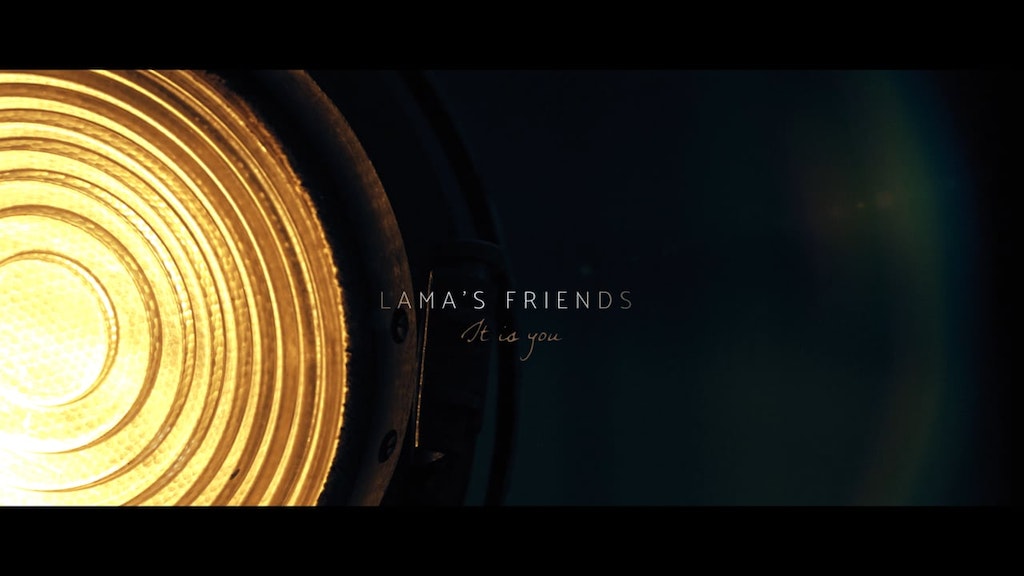 Llama's Friends – It Is You 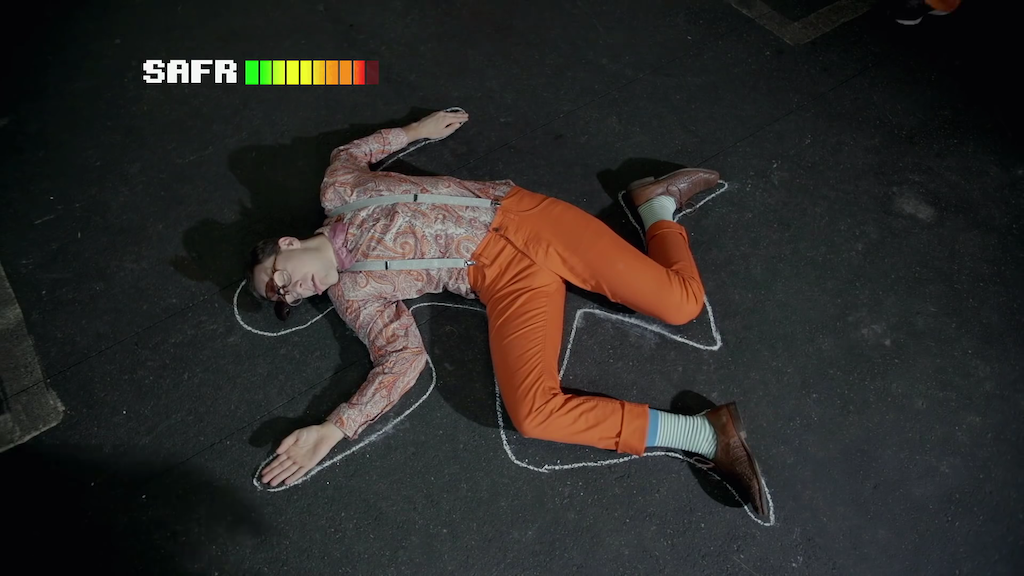 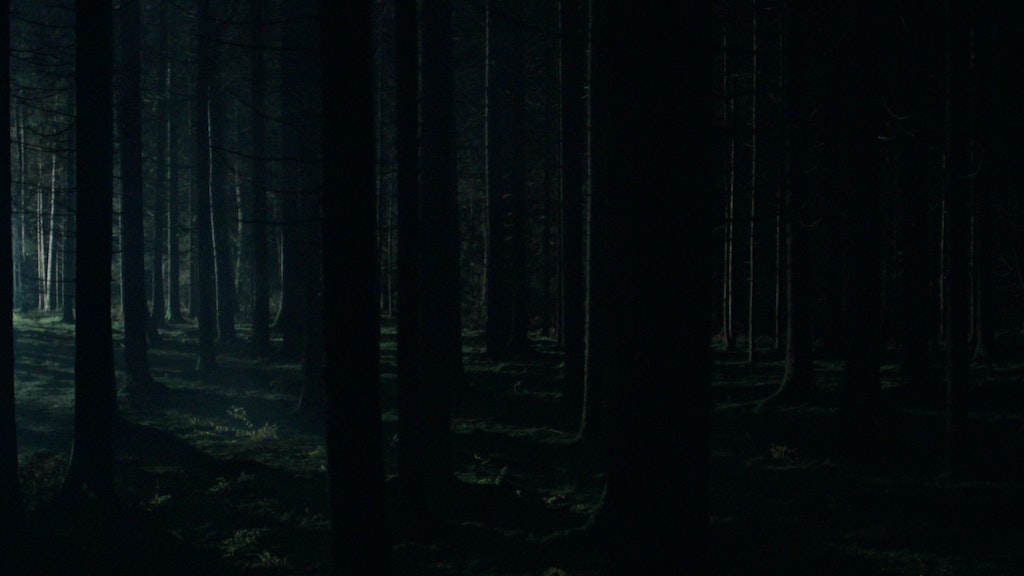 Born in Maribor on December 5, 1985. After finishing Cultural studies at the Faculty of Social Sciences in Ljubljana he decided to study Film and Television Directing at the Academy of Theatre, Radio, Film and Television in Ljubljana. For his short documentary film The Emperor (2011) he received the academy Prešeren award. The Emperor, was screened at various international film festivals and in 2012 ranked among 19 best documentaries of the international association of film schools CILECT. In recent years he is involved in various television projects, such as television series, shows and concerts.